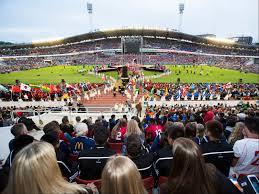 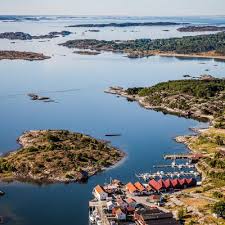 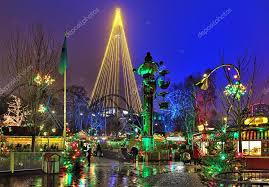 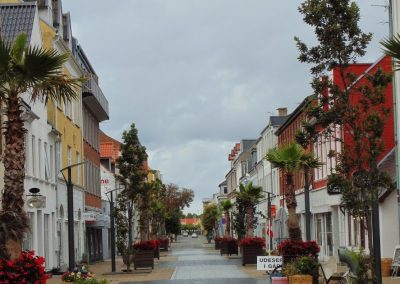 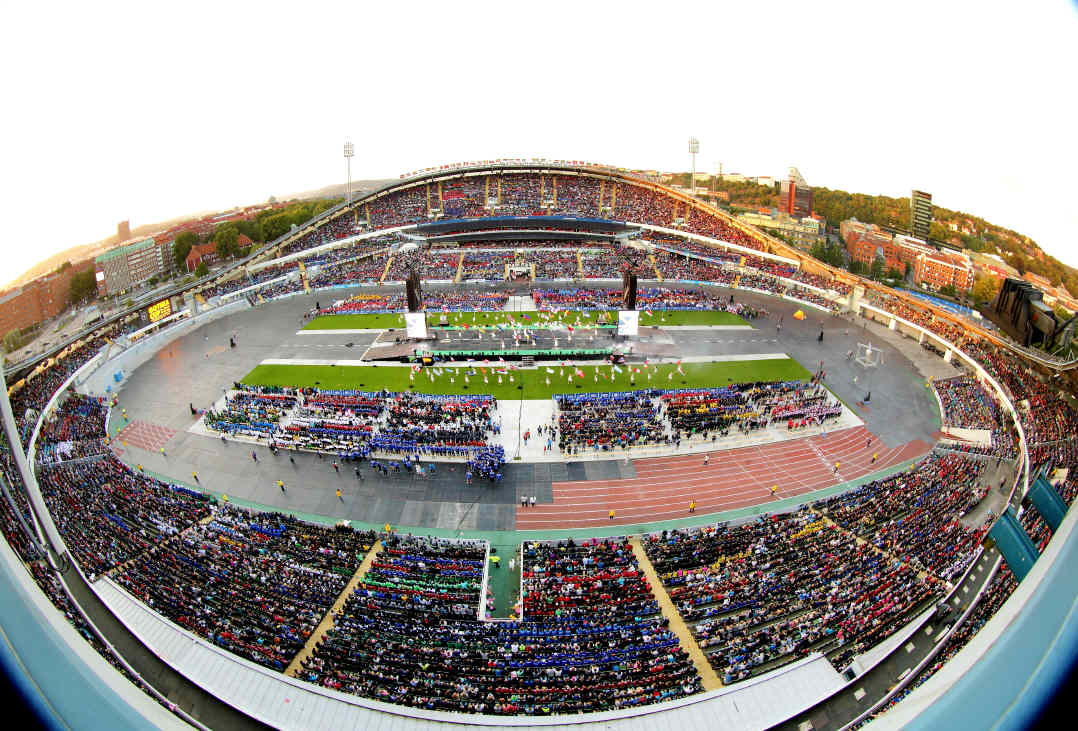 46th Annual Gothia Cup – The world’s largest and most international youth tournament in the world – considered hands down the best by most – hosting over 1,700 teams from more than 80 nations. Since starting in 1975, nearly a million players from 146 countries have participated. There will be 4,500 matches played on 110 fields. The Opening Ceremony is world-renowned for its Olympics-style pageantry in front of a live audience of more than 60 thousand fans and participants.

Depart for United States after breakfast

** Sample itinerary. All tours included plenty of fun sightseeing and cultural activities. Each tour is customized to meet the specific needs of each traveling group or team.

Three meals daily during the tournament (Sunday night through Saturday night) for players and coaches at the tournament restaurant or school cafeteria. Outside of tournament breakfast and dinner daily.

Breakfast and dinners each day for non-players, including daily breakfast at the hotel.

Services of guide and reps from Total Futbol Experience